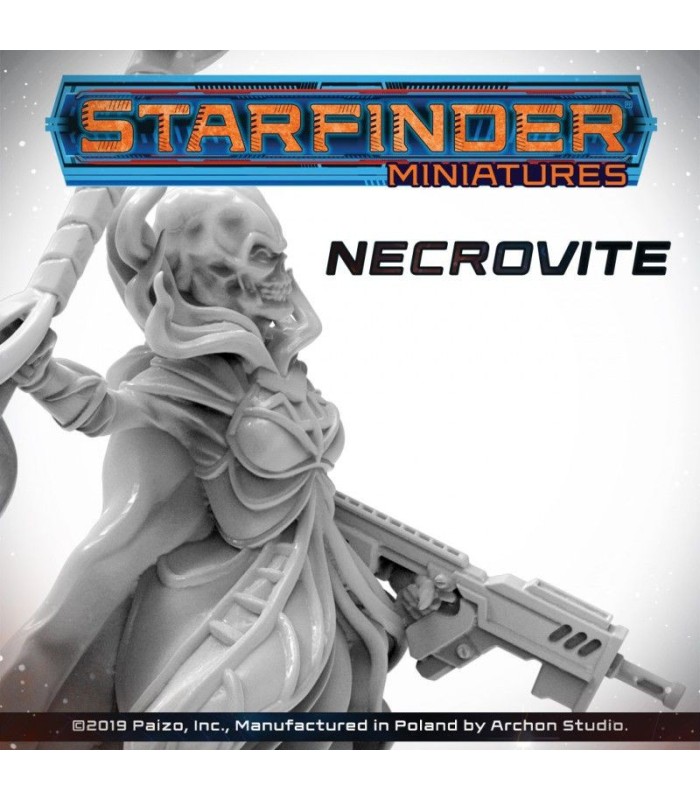 Long ago, when the native humanoids of Eox—called elebrians—destroyed two neighboring planets, the backlash devastated their own world as well, forcing them to turn to necromancy to survive. The most powerful spellcasters among these survivors combined their advanced technology with the ancient magical traditions of lichdom to achieve immortality in the form of eternal undeath.

These were the first necrovites, and along with their colleagues who sought refuge in other forms of undeath, they took control of their ravaged planet to become the first bone sages, Eox’s notoriously aloof heads of state.