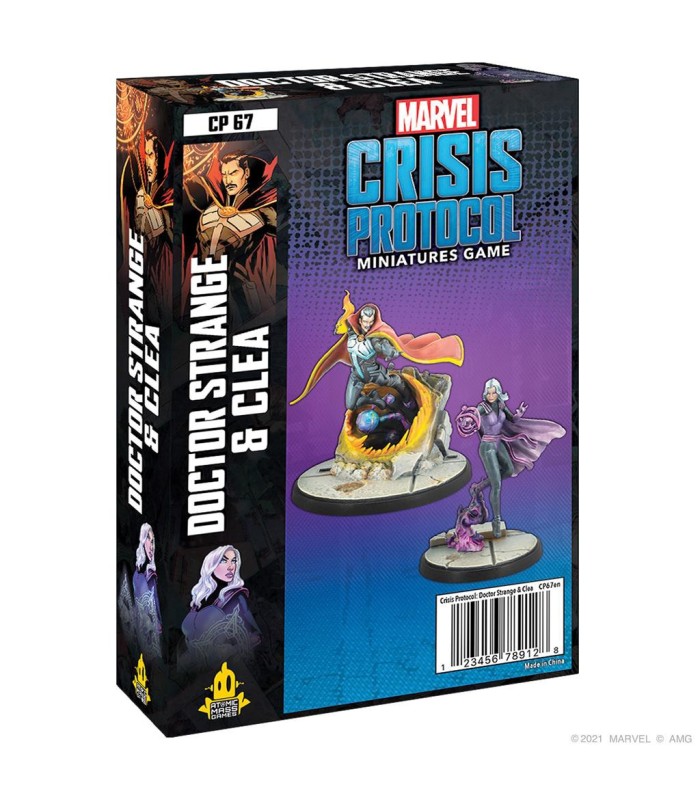 Stephen Strange has had many unusual encounters, but none have tested him so much as losing his connection to the arcane power of Earth. Without his magical mastery, Stephen Strange was forced to seek out new allies and a new source of power beyond the boundaries of earth. Only then could he reclaim the title of Sorcerer Supreme.
Clea is a powerful sorceress and the disciple of Sorcerer Supreme Doctor Strange. Once she inhabited the Dark Dimension, the home to the ancient evil Dormammu. Doctor Strange pulled Clea into Earth, where she learned the mystical arts from him, becoming nearly the equal of the Sorcerer Supreme in her control over magic.