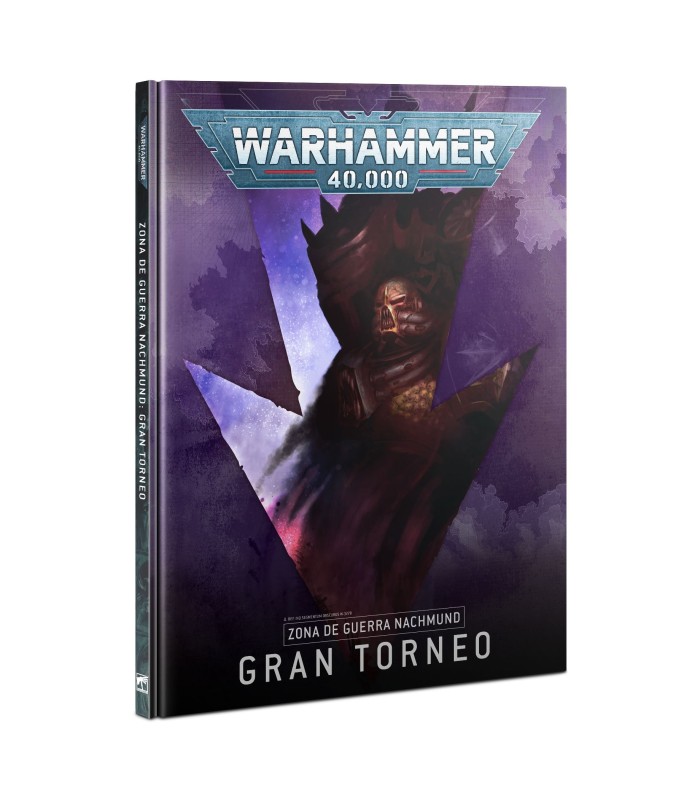 Haarken Worldclaimer, Herald of the Apocalypse, leads one of the mightiest traitor hosts every assembled. His mission, ordained by Abaddon the Despoiler himself, is to smash aside all Imperial resistance and claim the Nachmund Gauntlet in its entirety. This lawless place is home to pirates, xenos, traitors and renegades – yet Nachmund is strategically vital to the Imperium of Man, for it remains the most stable route known through the Great Rift. Should it fall, contact between Terra and the Imperium Nihilus would be all but lost.

The Imperium cannot afford to lose the Gauntlet, but its forces are already exhausted and overstretched. Even as the systems around the southern end of the Gauntlet are reinforced, sedition begins to take hold, and no amount of heroism and sacrifice may be enough to throw back the Worldclaimer...