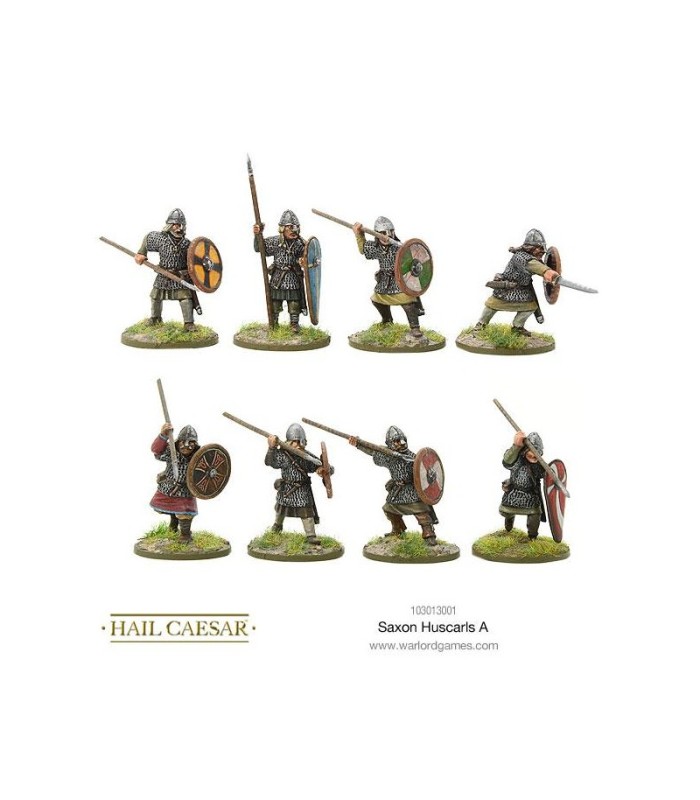 Armed with spears, round and kite shields, the huscarls are usually the personal retinue of the king and are made up of venerable warriors and personal friends of the king.