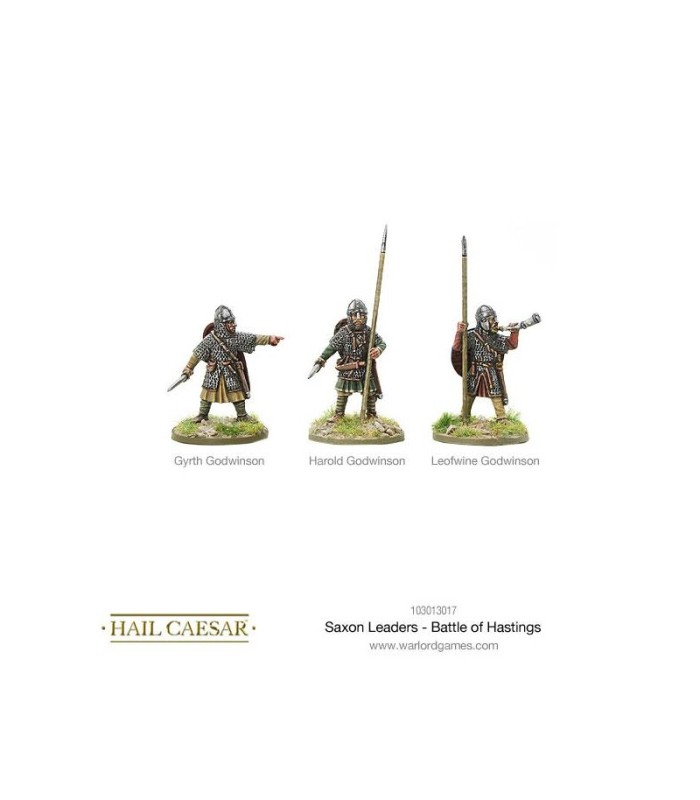 Grizzled heroes and leaders of the Battle of Hastings guide new Saxon blood onto the battlefield.